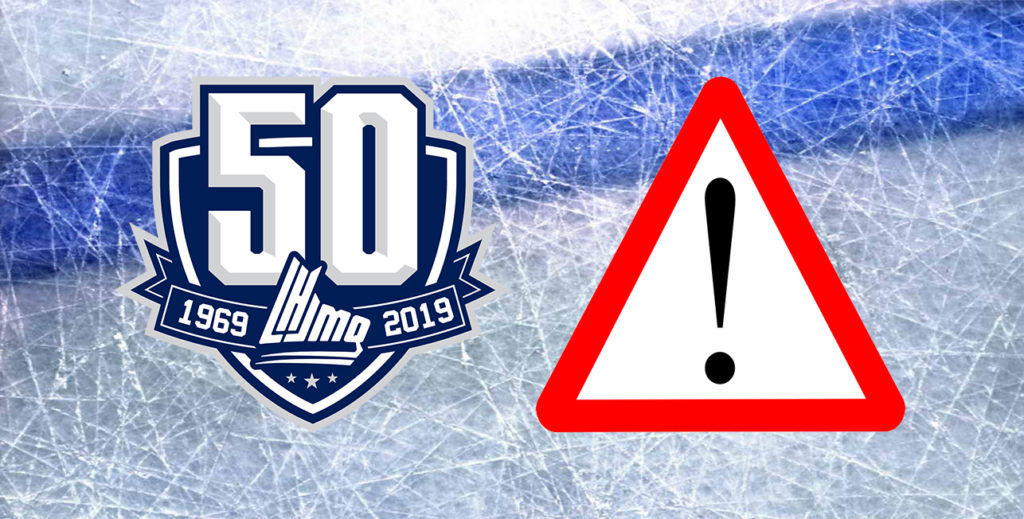 BOUCHERVILLE, QC— The Commissioner of the Quebec Major Junior Hockey League, Gilles Courteau, announced today his decision involving Ostap Safin (99-02-11) after the Halifax Mooseheads requested a review of the trade.

The trade between the Saint John Sea Dogs and the Halifax Mooseheads which was approved by the League on September 24, 2018 is maintained, but the compensation is changed to the following:

The Commissioner based his decision on a few factors: