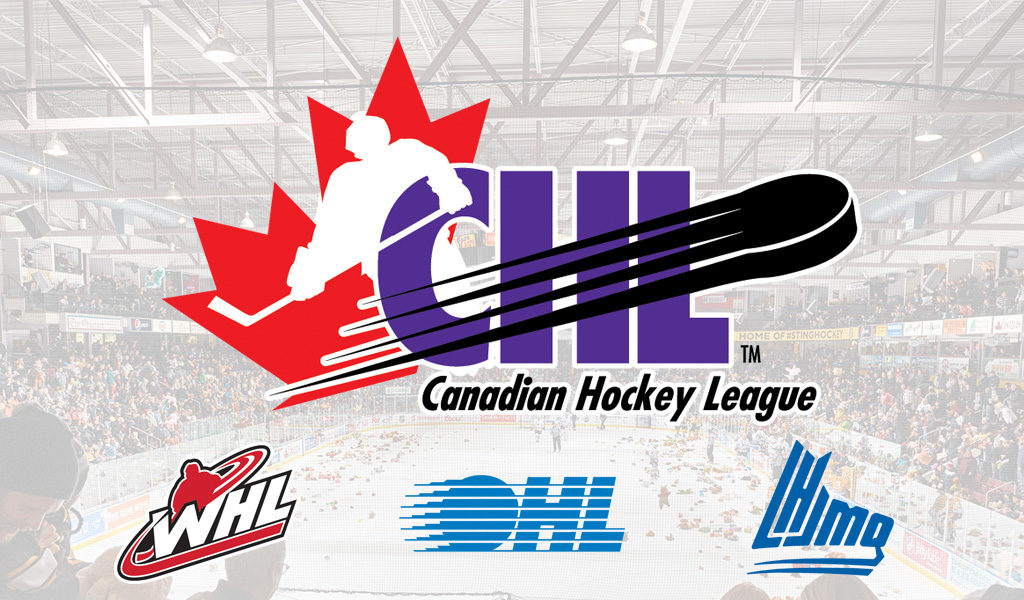 Regina, SK – Across the Canadian Hockey League (CHL) there are thousands of games played annually. While each of these games are different, there is one thing that is consistent: every game has a charitable or community component, be it a local team-specific fundraiser or a league wide awareness event.

During the 2017-18 season, through the generosity of CHL fans and with the support and cooperation of our teams, charitable groups and community organizations have raised over $7M to help support thousands of different programs and bring awareness to critical issues.

Among the league-wide events are:

During CHL games, local charities, ranging from a minor hockey team to hospitals and school groups have various fundraising opportunities from 50/50 draws to passing the boot and selling raffle tickets. The CHL community from players to fans to teams and sponsors all participate to make these fundraising efforts a success.

“We know the CHL, our teams and players, have the greatest fans in the sport,” said David Branch CHL President. “We also have very caring and community-minded fans who, game in and game out, participate in both our national fundraising and awareness events and our local fundraising events. On behalf of the thousands of groups that have been supported, we say thanks!”

Amongst the local charities that have been supported are: