Changes to the rules for next season 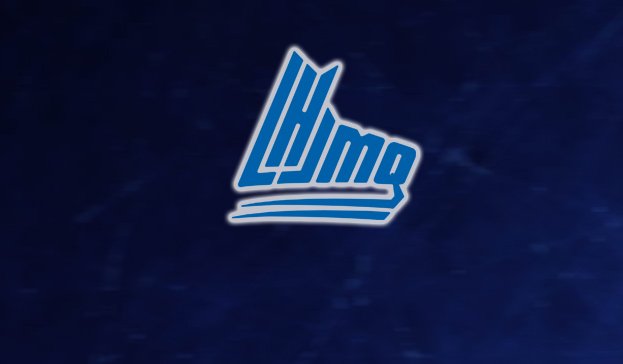 The Quebec Major Junior Hockey League announced today changes to its regulations for the 2012-13 season following Board of Governors meetings held Wednesday in Quebec City during the league’s annual session.

Firstly, the trade period will end on January 8th, at noon.

Furthermore, the QMJHL is studying the possibility of organizing Combines in the Boston area in May 2013.

The Board of Governors agreed to eliminate the trapezoid area behind the goaltender’s net which restricted him from playing the puck as outlined in Rule 27.8.

A team that has iced the puck shall not be permitted to make any player substitutions prior to the ensuing face-off which will be held in the defensive zone.

For video review situations, the following situations be added :

A hand pass made to a teammate in the offensive zone immediately before a goal is scored.

A puck that was touched over the shoulders and recovered by a teammate immediately before a goal is scored.

The Quebec Major Junior Hockey League’s annual session ends on Saturday with the Entry Draft that will air live on VOX starting at 9 am. 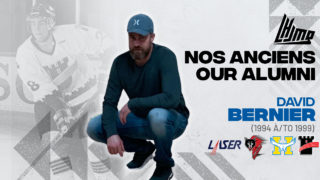 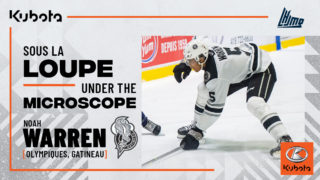 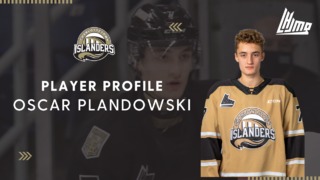 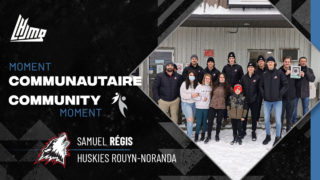 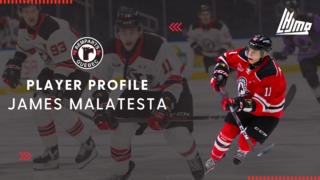 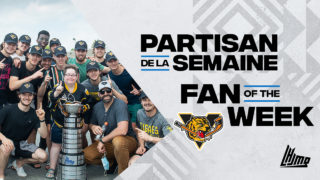