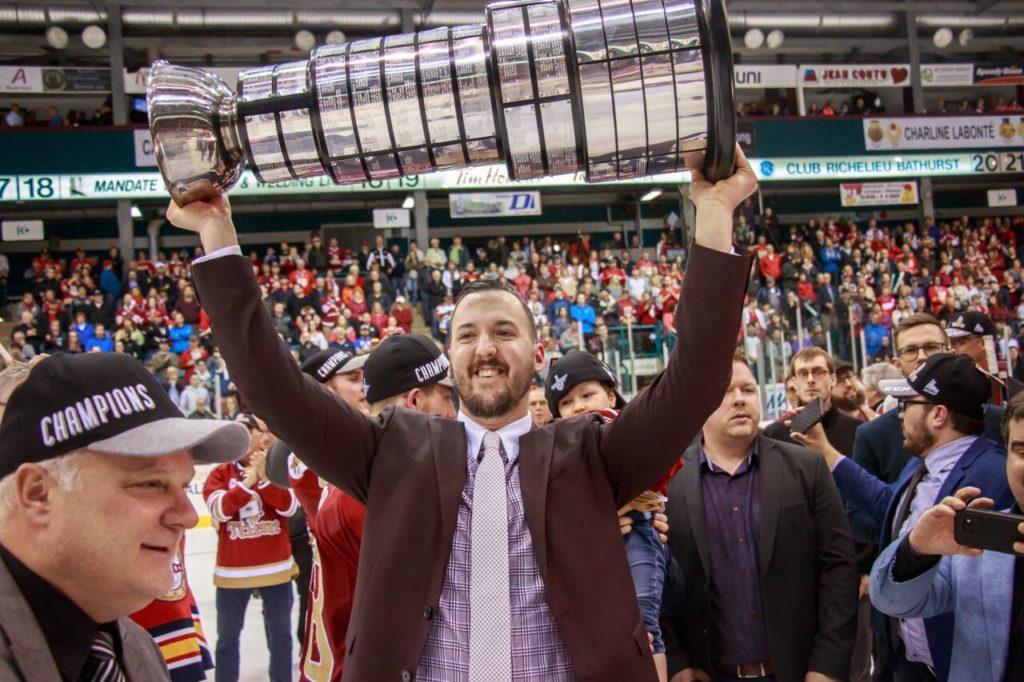 BATHURST – The Acadie-Bathurst Titan are very happy to announce that Bryan Lizotte has accepted a three-year contract to be the teams next head coach. This comes after the news of Mario Pouliot’s departure to join the Rouyn-Noranda Huskies as head coach and general manager.

Lizotte had served as associate coach with the Titan for the past two seasons under Pouliot and was general manager Sylvain Couturier’s number one choice to take over as head coach. Along with being Couturier’s first choice, Lizotte received high praise from Pouliot upon his departure with the now-former Titan coach saying he believed Bryan was more than ready to take on a head coaching role.