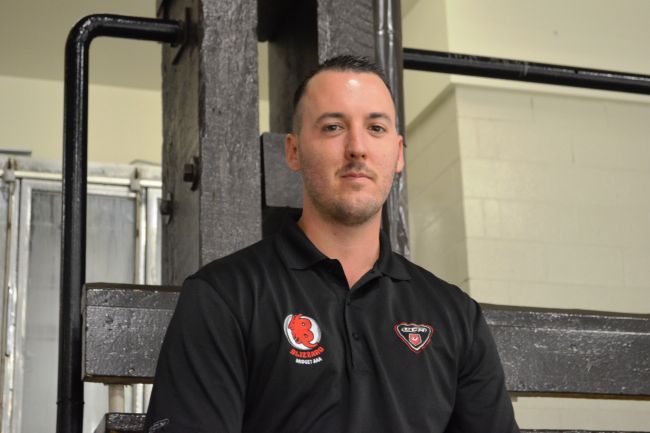 Bathurst, NB – The Acadie-Bathurst Titan announced today the hiring of Bryan Lizotte as an assistant-coach with the team.

Bryan comes to Bathurst with a great deal of experience, having been the Head Coach with the Séminaire Saint-François Blizzard of the Quebec Midget AAA Hockey League for five seasons, and Head Coach in the Midget Espoir ranks for two seasons prior to that. He was most recently Head Coach of the 2015-16 Team Quebec Under-16 team.