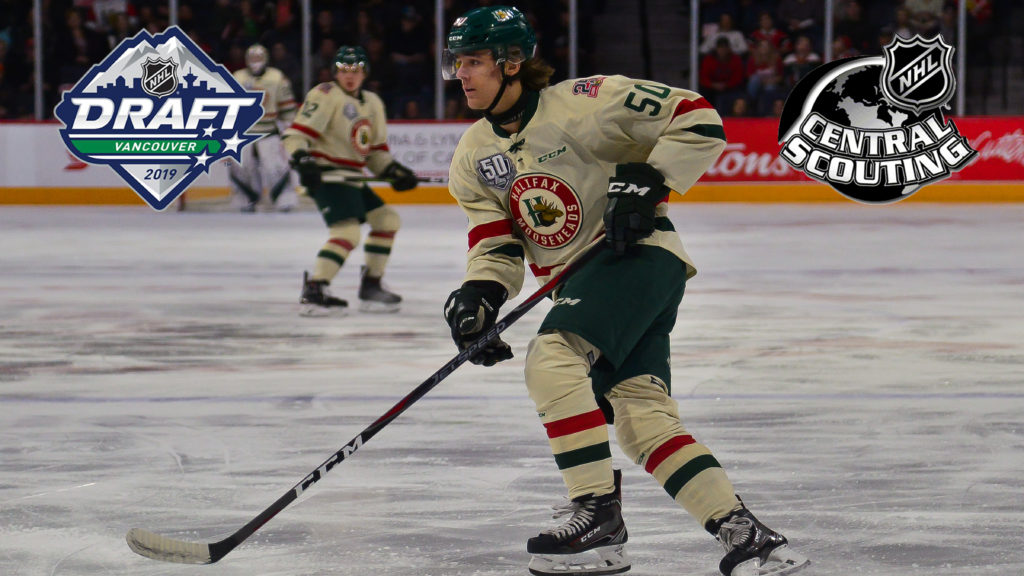 Within the QMJHL representatives on the list are 24 forwards, 14 defencemen and three goaltenders. In the 20th spot, Raphaël Lavoie of the Halifax Mooseheads is the highest-ranked North American Skater of the QMJHL, while Colten Ellis of the Rimouski Océanic leads Q goaltenders with the 8th seed in North America.

Since this list was last published, back in January, three players from the QMJHL saw their names added to the rankings for the 2019 NHL Draft.