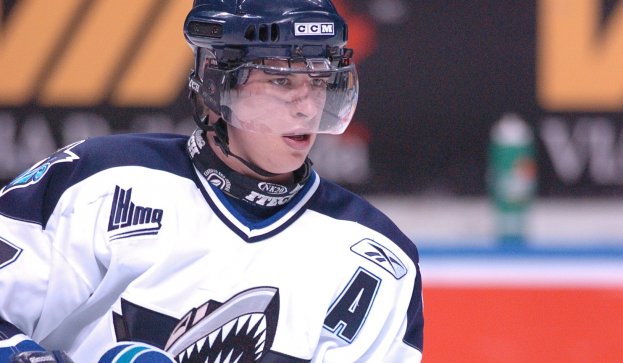 Nine CHL graduates are 2016 Stanley Cup Champions with the Pittsburgh Penguins following a 3-1 road win over the San Jose Sharks in Game 6 on Sunday.

Crosby, whose second Stanley Cup title is also joined by a QMJHL championship in 2005, received the Conn Smythe Trophy as NHL Playoff MVP with six goals, 13 assists and 19 points in 24 games. He becomes just the 10th player in NHL history to win both the Conn Smythe and Hart Memorial Trophies in his career.

In just his second professional season following a four-year OHL career, Murray stepped into the playoff spotlight for the Penguins, going 15-6-2 with a 2.08 goals-against average and a .923 save percentage in 21 contests.

OHL graduates in Olli Maatta (London Knights) and Trevor Daley (Sault Ste. Marie Greyhounds), who missed the Stanley Cup Final with a broken ankle suffered in the Eastern Conference Final, helped the Penguins reach their destiny from the back end while forward Tom Kuhnhackl (Niagara IceDogs) suited up in all 24 of the team’s playoff contests.

The Penguins were directed by key CHL graduates off the ice as general manager Jim Rutherford, who was an OHL GM and head coach between Windsor and Detroit from 1984-94, was the architect of the championship roster.

Renowned Penguins owner and holder of multiple QMJHL records Mario Lemieux hoisted the Stanley Cup for the fourth time in his career, following titles as a player in 1991 and 1992 and one as an owner in 2009.

Assistant coach Jacques Martin was an assistant with the Peterborough Petes from 1983-85 before coaching the Guelph Platers to an OHL championship and MasterCard Memorial Cup title in 1986.

Fellow Penguins assistant Rick Tocchet played for the Sault Ste. Marie Greyhounds from 1981-84 before an 18-year NHL playing career that saw him win a Stanley Cup title with the Penguins in 1992.

The Penguins, who made a coaching change to bring in Mike Sullivan back on December 12th, turned their season around, overcoming three tough opponents in the New York Rangers, Washington Capitals and Tampa Bay Lightning to reach the Stanley Cup Final where they defeated the San Jose in six games.

Their fourth Stanley Cup title comes seven years to the day of their last championship in 2009.