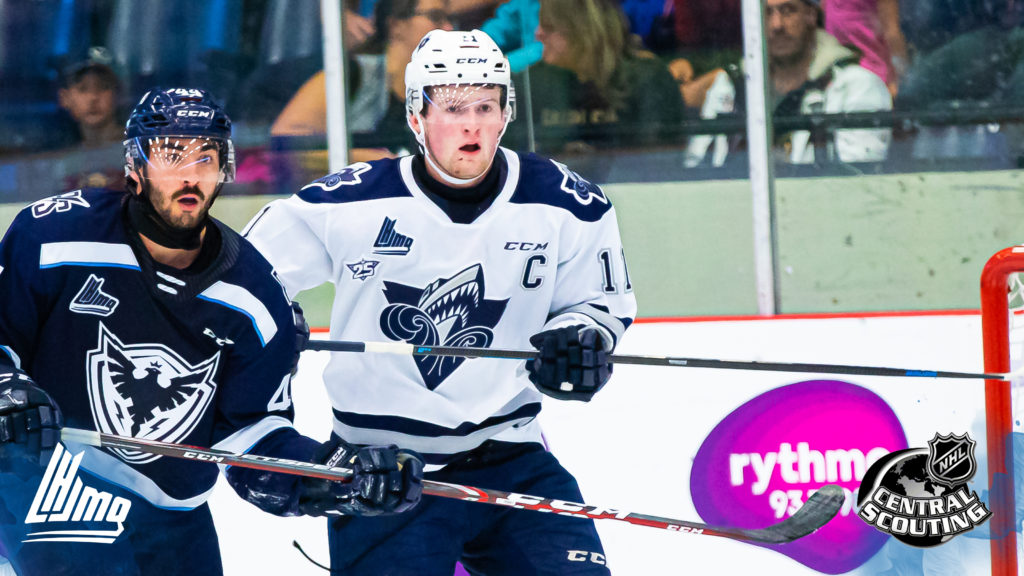 On Monday, the initial National Hockey League Central Scouting’s list was released and it contains players to watch ahead of the 2020 NHL Draft, held in Montreal, QC at the end of next June.

In total, 26 QMJHL players garnered the attention of the scouting experts. Among the group, four players received an “A” grade as potential first round picks, including potential first overall selection, Alexis Lafrenière.

Slovakian goaltender Samuel Hlavaj, Sherbrooke’s first round pick in the 2019 CHL Import Draft, is one of six European-born players currently suiting up in the QMJHL that appears on the list.

With five of their players listed by the NHL Central Scouting services, the Saint John Sea Dogs lead the QMJHL with the most prospects to watch, ahead of Chicoutimi and Shawinigan who have three apiece.

Here are the QMJHL players on the initial NHL CSS list: