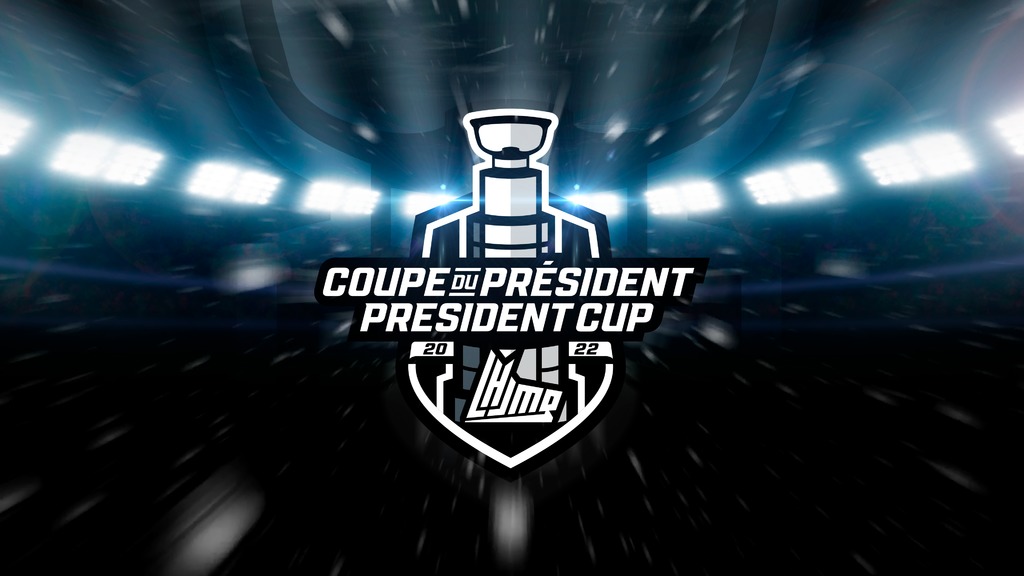 The Quebec Major Junior Hockey League unveiled today the format of the 2022 President Cup Playoffs that will kick off on May 5. The first three rounds will be played in a best-of-five series while the Championship series will be a best-of-seven format.

In the second round, the four winning teams of each conference will compete against each other to clinch a berth in the semifinals. Once again, their seeding will be determined by their position in the final standings. The second round will be held from May 15 to 22.

The semifinals will feature the four remaining winning teams. They will be reseeded according to their position in the overall standings, but this time they will not automatically play within their conference. The two best-of-five series will occur between May 25 and June 1.

Finally, the President Cup Final series will be played from June 4 to 15. It will feature both winners from the semifinals.

The sixteen teams that are eligible for playoffs will be ranked in relation to one another based on the following principles: 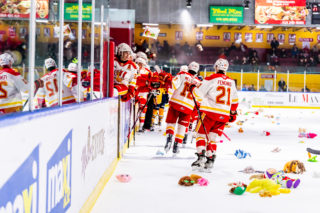