2022 QMJHL Draft | CSR unveils its final list of the season 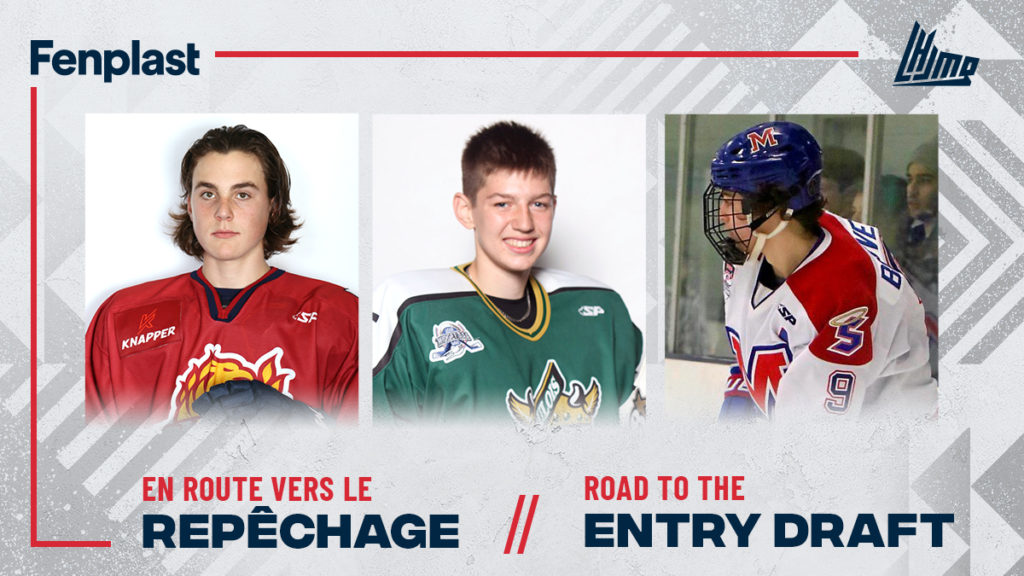 The QMJHL’s Scouting Central (CSR) today released its final prospect rankings ahead of the 2022 QMJHL Entry Draft presented by Fenplast.

The CSR’s last list of the season ranks the top 90 prospects of the upcoming draft, projecting them as potential selections in the first five rounds. As for the prospects projected for rounds six to eight, as well as other ensuing selections, they are listed in alphabetical order.

The prospects whose names appear in these rankings are currently playing in the territories served by the QMJHL: the provinces of Quebec, New Brunswick, Nova Scotia, Newfoundland and Labrador, Prince Edward Island. The final portion of the list regroups prospects that come from the northeastern region of the United States.