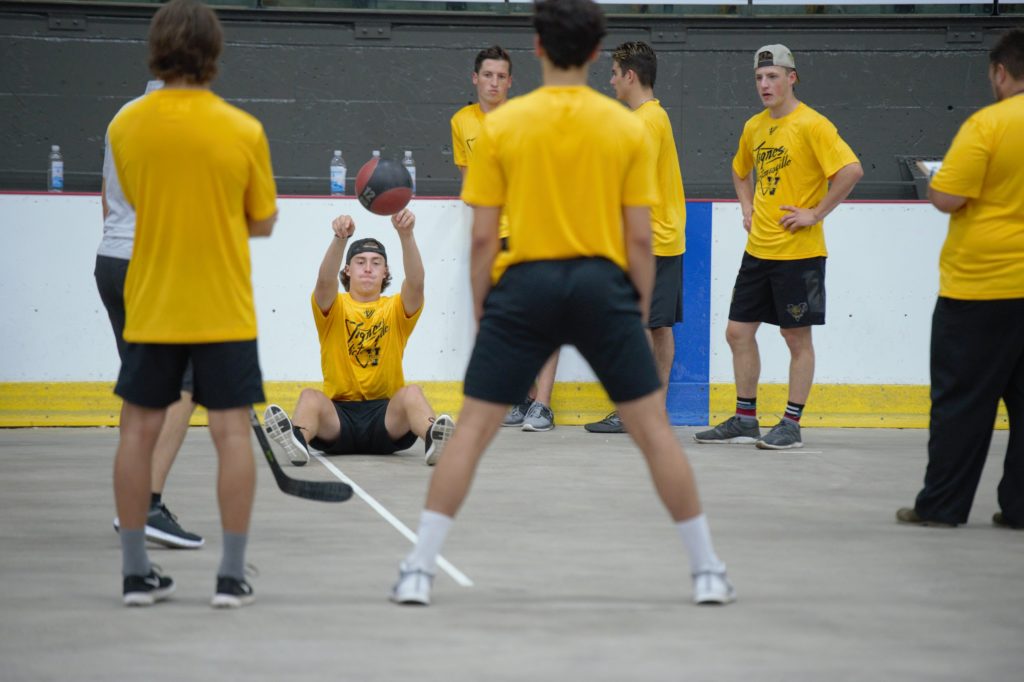 Following a first week of training camps, it’s this Sunday that QMJHL teams will begin facing one another in preseason games.

Over the past few days, franchises began their camps by welcoming rookie and European players alike, by holding both on- and off-ice testing, and by playing a few intersquad games to officially get the 2019-20 campaign launched.

This weekend, teams will begin facing off against each other in preseason games before proceeding to a first wave of player cuts.

Here is the link to check out the full preseason schedule: CLICK HERE.

In the meantime, check out a few highlights from the past week!

VIDEO 📹Current prospect Zack Jones is being watched closely by his brother & former Mooseheads player Cooper Jones. We spoke to them on the first full day of #MooseCamp. WATCH-> https://t.co/3Z4B3W67M8 #GoMooseGo pic.twitter.com/DcpRnovbgy

It's hard to believe that our 2019 Training Camp gets underway tomorrow! Hear from some of our prospects and how they've gotten ready for their first-ever QMJHL camp!