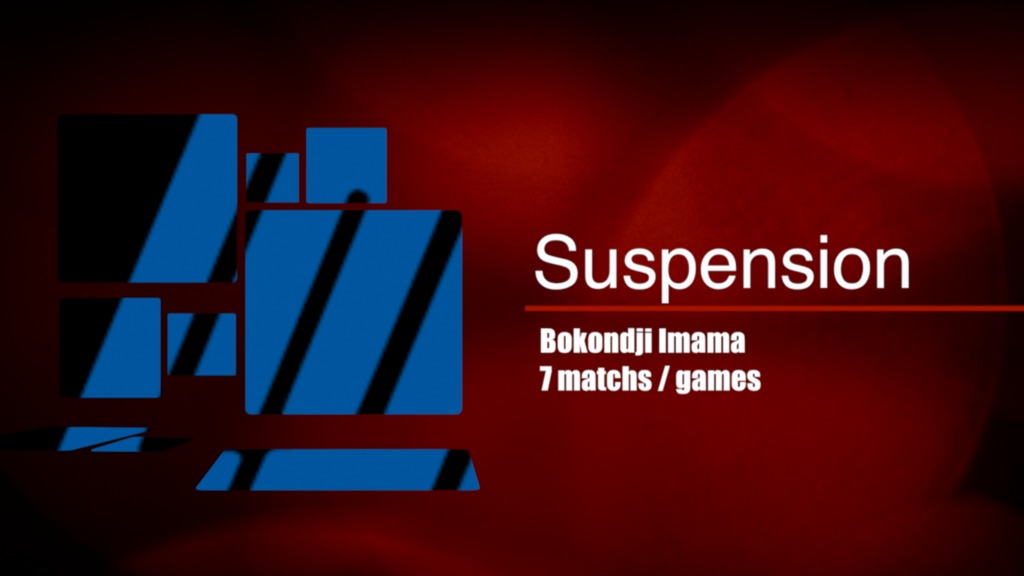 Boucherville, Friday April 15th, 2016 – The Director of Player Safety of the Quebec Major Junior Hockey League, Raymond Bolduc, suspended Bokondji Imama of the Saint John Sea Dogs for 7 games. The suspension was handed out following an incident that occurred on April 12th against the Cape Breton Screaming Eagles.