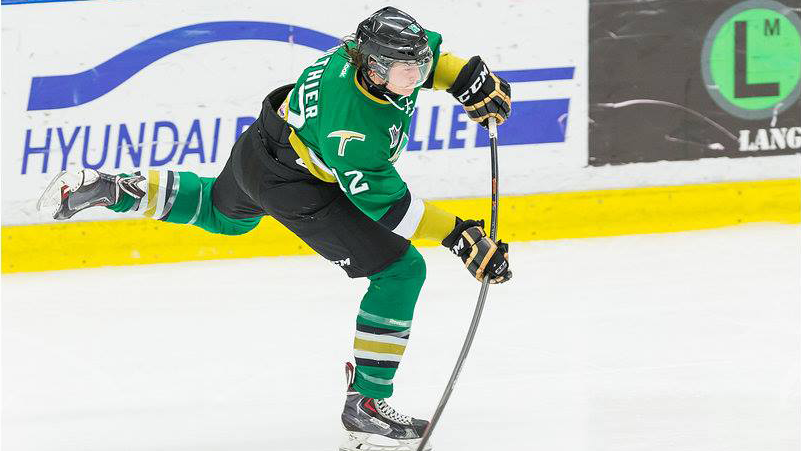 Matthew Tkachuk of the London Knights is the top ranked North American skater and headlines a list of seven straight CHL players ranked by NHL Central Scouting.  Defenceman Jakob Chychrun of the Sarnia Sting is listed at number two, followed by forward Alexander Nylander of the Mississauga Steelheads at three, Julien Gauthier of the Val-d’Or Foreurs at four, defenceman Olli Juolevi of the Knights is ranked fifth, the Steelheads’ Michael McLeod is listed at six, and Pierre-Luc Dubois of the Cape Breton Screaming Eagles falls at number seven.  Also included at number 10 is defenceman Mikhail Sergachev of the Windsor Spitfires.

The top seven ranked goalies are also from the CHL including Carter Hart of the Everett Silvertips at number one, Evan Fitzpatrick of the Sherbrooke Phoenix at two, Zach Sawchenko of the Moose Jaw Warriors is ranked third, Joseph Raaymakers of the Sault Ste. Marie Greyhounds is listed at four, Dylan Wells of the Peterborough Petes is fifth, the Knights’ Tyler Parsons is at six, and Evan Cormier of the Saginaw Spirit is ranked seventh.

All 40 of the CHL players competing in the 2016 BMO CHL/NHL Top Prospects Game on Thursday January 28 in Vancouver, BC, appear in the Midterm Rankings including 35 of the top-60 skaters.

Last season, 150 CHL players appeared in the Midterm Rankings before 95 players from the CHL were selected in the 2015 NHL Draft including 17 players chosen in the first round.